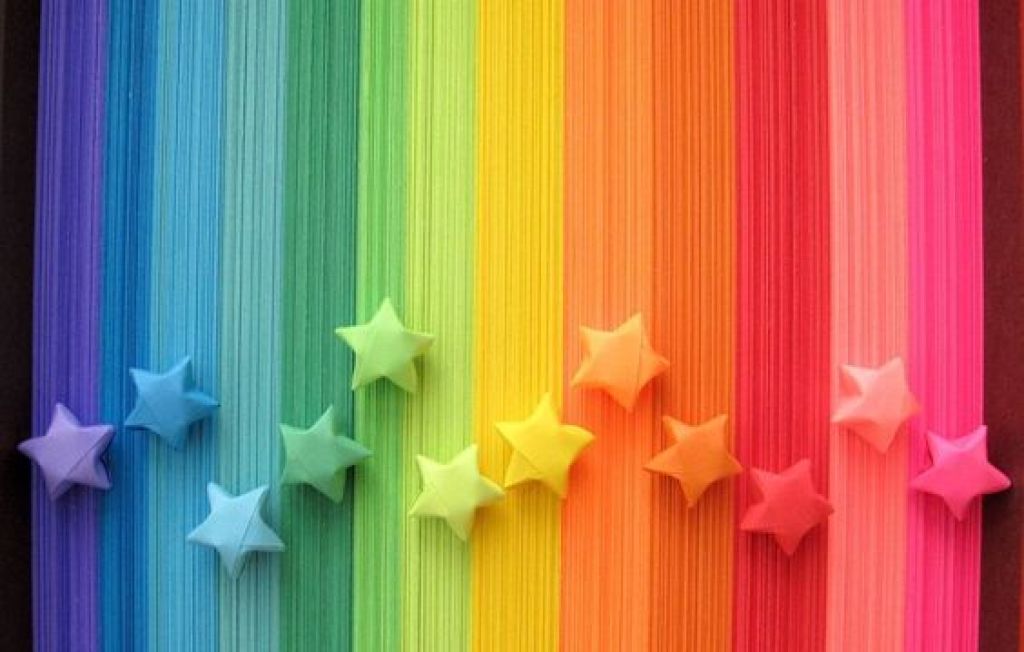 It happens here, too.

The same issues of power and control can be present in the whole continuum of relationships, no matter a person’s sexual orientation or gender identity.

Unique Tactics of Abuse Related to Homophobia and Heterosexism

These potential barriers may dissuade or prevent LGBTQIA victims of abuse from reaching out for help.

Resources for people experiencing violence in a LGBTQIA Relationship