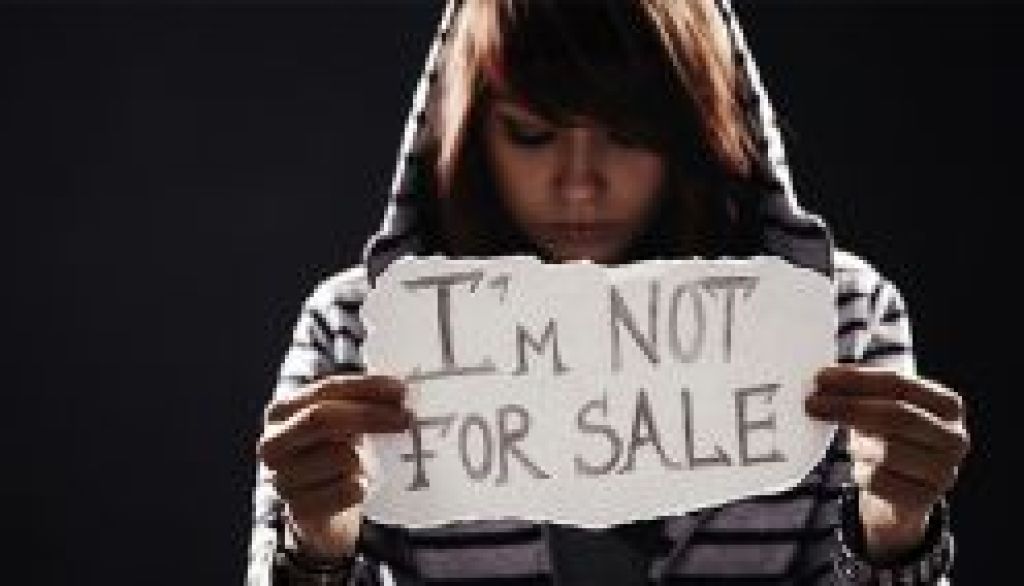 Sex trafficking in which a commercial sex act is induced by force, fraud, or coercion or when the person performing the sex acts has not yet reached the age of 18.

Although domestic violence and sex trafficking are different forms of victimizations, there are similarities and intersections between these types of violence. 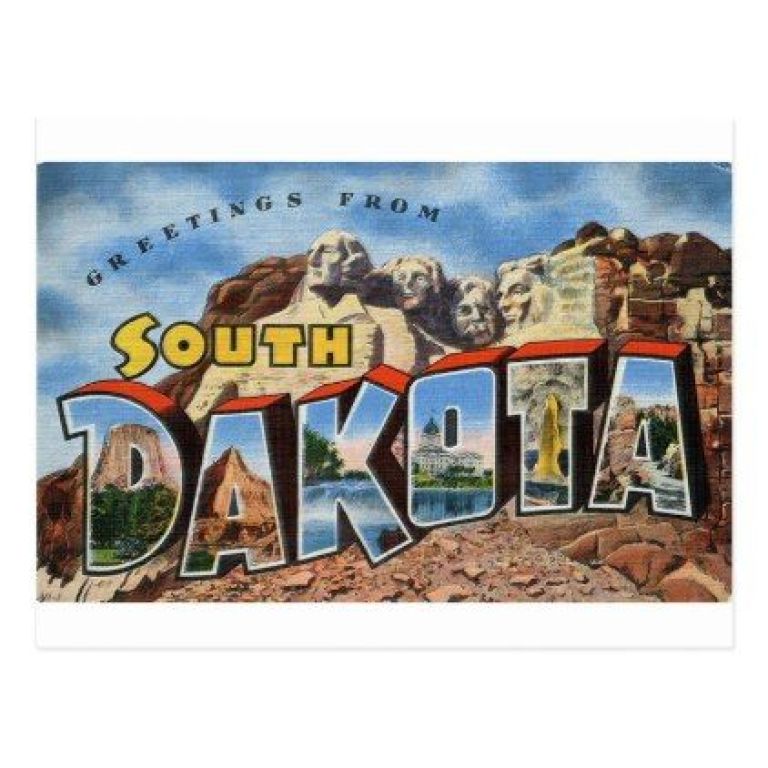 South Dakota is a hot spot for men coming to the state for hunting, the Sturgis Bike Rally, and other tourism events and destinations. Traffickers routinely use casinos, truck stops, the internet and other venues throughout the year.

According to several news reports, sex trafficking is an “infestation” in the Bakken oil fields in North Dakota which have several “Man Camps”. There is also great concern of the large increase of registered sex offenders who relocated to the Bakken oil region to work.

Native women and children on the reservations are also at high risk. According to the U.S. Attorney for South Dakota, Kevin Koliner, Native women comprise 40 perscent of sex trafficking victims in the state.

Interstates 90 & 29, and other highways that run through South Dakota, are part of the “Midwest Pipeline,” the superhighways used to deliver trafficking victims to cities across the country.

South Dakota’s West River Human Trafficking Task Force exists as a collaboration of diverse organizations and individuals connected to combat the issue of trafficking in persons, by raising awareness, providing information and education, advocating for prosecution of offenders and supporting human trafficking victims and survivors.