Sex crimes are far more common than most people believe. 1 in 6 women and 1 in men are sexually assaulted during their lives, many before the age of 25. Shockingly, arrest, prosecution, and conviction rates remain extremely low for these crimes. Response to sexual assault and human trafficking needs to improve – not only to provide justice in individual cases but safety in our community. Since the majority of sexual assault and human trafficking perpetrators are serial offenders, and they are likely to continue to perpetrate violence in our communities if they are not held accountable for their crimes.

What is a SART?

Sexual Assault Response Teams (SARTs) are partnerships of agencies addressing the many roadblocks to justice in sex crime cases. These multidisciplinary teams of professionals work together to provide inter-agency, coordinated responses to sexual assault and human trafficking . This collaborative approach to sexual violence helps meet the needs of victims/survivors, and more effectively holds offenders accountable. 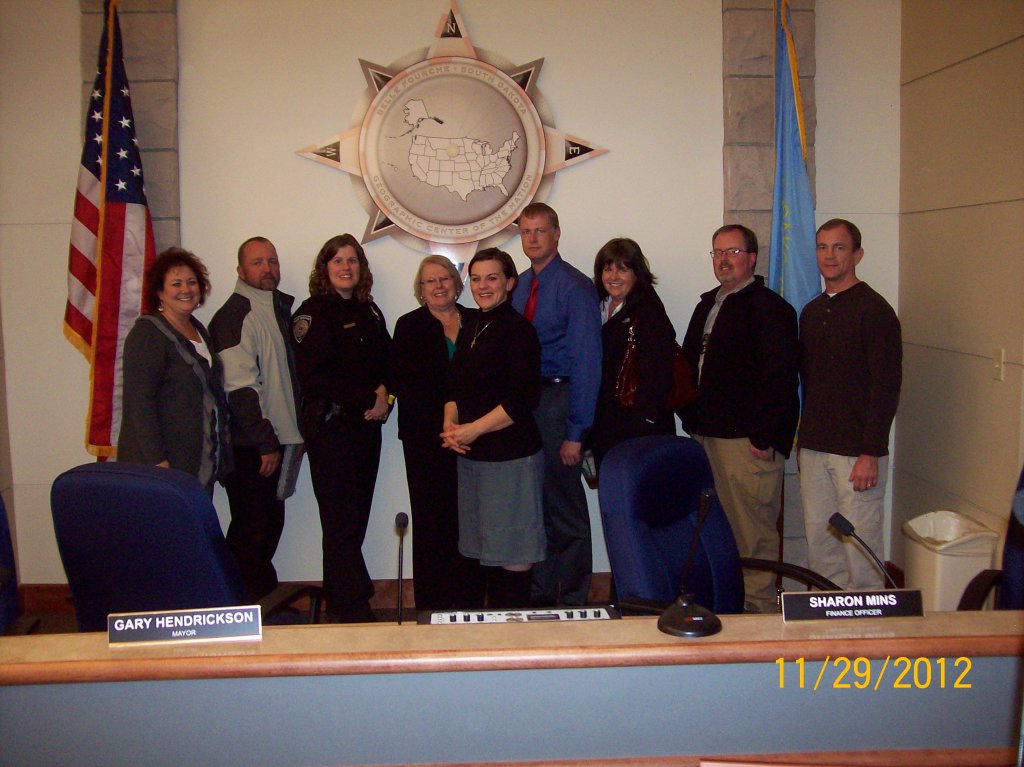 The Northern Hills Sexual Assault Response Team (SART) was formed in 2010 in order to create a uniform response to sexual assault in our communities. Representatives from law enforcement, states' attorney's office, Regional Health Hospitals, Black Hills State University and the Artemis House Shelter serve on the SART. Their mission is to provide education and increase awareness about sexual assault in order to prevent sex crimes, provide quality services to victims, and hold offenders accountable for their actions.